No Bids for Purchase of Genex Tower 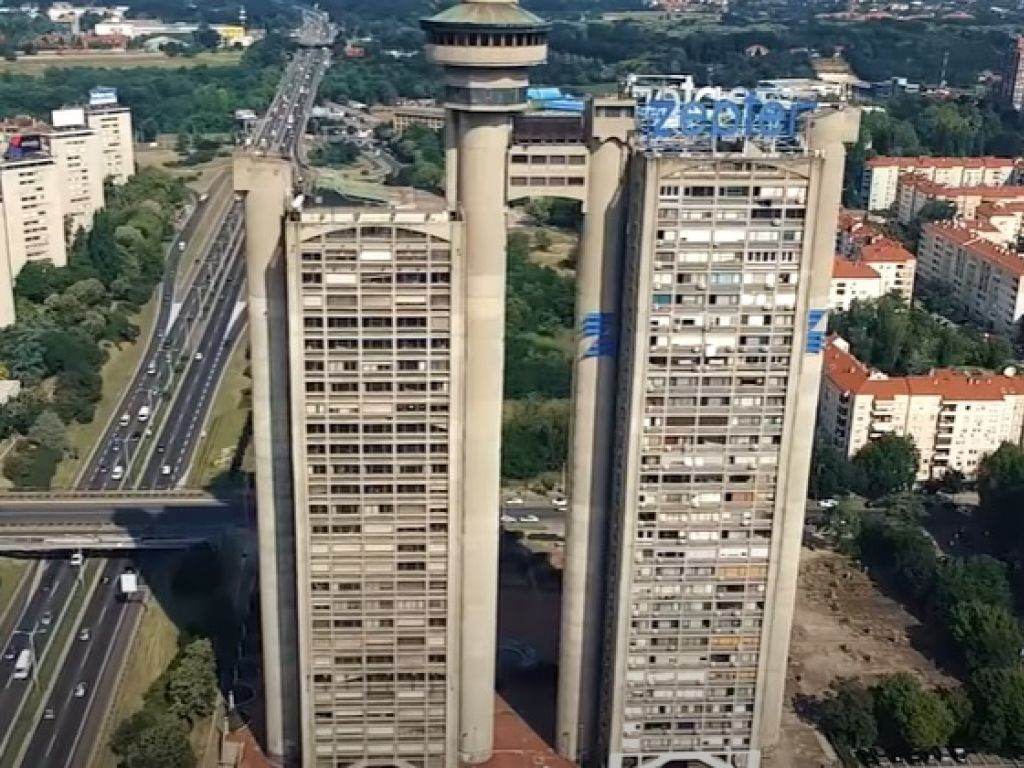 (Photo: Print screen / YouTube / espreso.rs)
The public bidding for the Genex Tower in Belgrade has been pronounced unsuccessful, because there were no interested buyers, announced the Bankruptcy Supervision Agency.

The Genex Tower, the office part of the so-called “Western Gate of Belgrade”, was offered at an initial price of RSD 2.09 billion, and a potential buyer had to pay a deposit of RSD 834.68 million or submit a guarantee. No deposit was paid and no banking guarantee was submitted for the public bidding.

Six floors have so far been leased, and the remaining space is empty due to the lack of the cost-effectiveness of turning on heating and water for only a part of the building, because it was built in units consisting of six floors each.

Formerly one of the biggest external trade companies, Generalexport, the owner of the tower, has been in bankruptcy since 2015, as has been its daughter-company ICG.

Log in to view complete information:
Forgot your password? Click here HERE
For free test use, click HERE
Latest
Most read
Counters of Land Register Services Open for Citizens 01.07.2022.
Purchase and Sale of Real Estate When One of the Contracting Parties is a Non-Resident 01.07.2022.
Government Limits Price of Gas, Bans Export of Eurodiesel EN 590 and Reduces Excise Duties on Leaded Gasoline, Unleaded Gasoline and Gas Oils 01.07.2022.
Prices of Basic Foodstuffs Limited 01.07.2022.
Reconstruction of Rajko Mitic Stadium to Cost Around EUR 65 Million – Club’s Annual Income to Be EUR 50 Million, Terzic Announces 26.06.2022.
SUSTAINABILITY=FUTURE 14.06.2022.
How Can the Right Heat Exchanger Technology Increase Your Energy Efficiency and Reduce CO2 Emissions? 13.06.2022.
Nova Livnica in New Belgrade Put Up for Sale – Over 7 ha of Land at Initial Price of EUR 26 Million 29.06.2022.
Weather
Weather forecast