New Fiat in Kragujevac from November 2024, Based on Citroen C3 Model 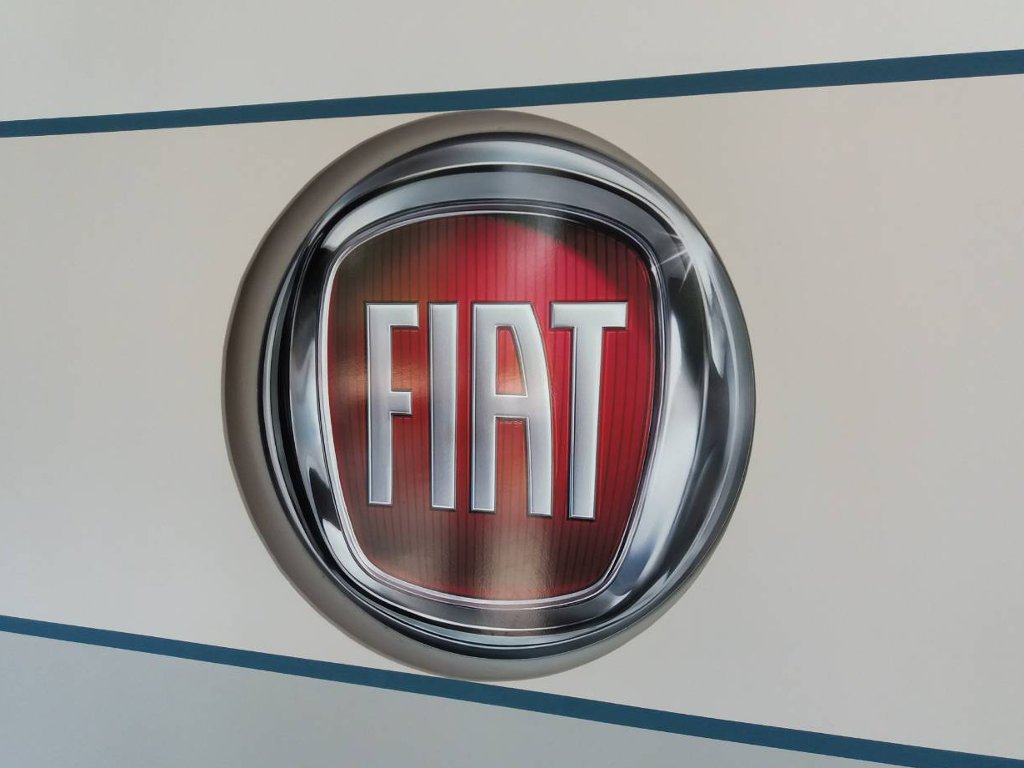 (Photo: I.Bezarević / eKapija)
The production of a whole new model of Fiat Panda will begin at the end of 2024 at the factory in Kragujevac, reported the French portal L’argus.

Developed based on the new Citroen C3, the Italian urban car will be 100% electric, claims the French automobile site, writes Autoblog.

As said, in the coming years, Fiat will have many innovations. The Italian company will launch an urban crossover in 2023 named 600 (derived from Jeep Avenger) and Topolino, a clone of Citroen AMI.

Following that, in 2024, there will be a compact SUV (based on Citroen C4 and produced in Turkey) and a new Fiat Panda, whose production will start in November 2024.

It has been confirmed in France that the new Fiat Panda will be assembled in Serbia in the same factory in Kragujevac in which 500L was produced.

As the producer announced, the new Panda will be positioned in the B segment of versatile urban cars, which Punto abandoned in 2018, and the model will be increased to a length of around 4 meters.

However, it will not be inspired by the Centoventi concept (presented in 2019), because, according to L’argus, they eventually opted for another solution.

Technically, Fiat will not have major problems developing this urban car. The new Panda will, in fact, take over the CMP base of the new European Citroen C3.

The Fiat car will be offered only in the electric variety, at least in Europe, because this model is meant for worldwide distribution, especially in South America.