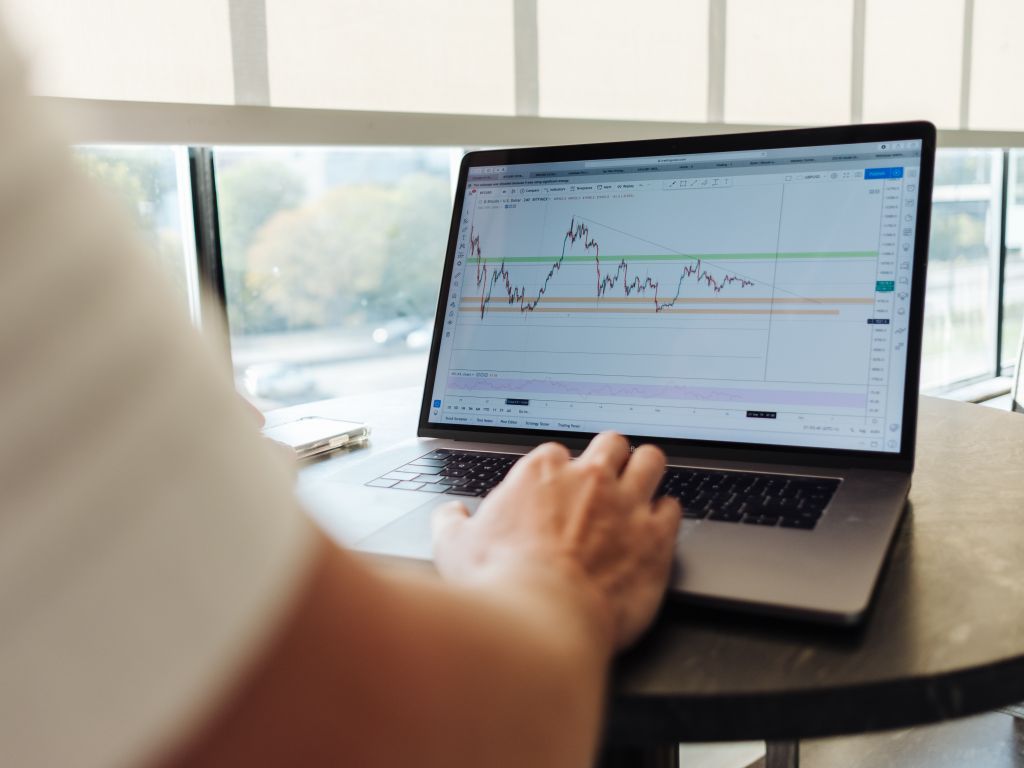 Illustration (Photo: Unsplash / Jason Briscoe)
The Serbian economy is slowing down and, in the second half of this year, it could reach a growth of around 2%, which is twice as slow as the growth in the first half of the year, so the growth of the gross domestic product (GDP) at the end of 2022 could amount to around 3%, but in case the situation regarding the war in Ukraine worsens, recession is not out of the question either, stated Milojko Arsic, a professor at the Faculty of Economics in Belgrade and the editor-in-chief of Kvartalni Monitor.

– The economy is slowing down, and there are signals that this slowing down will considerably deepen during the second half of this year, which means that we will have a very slow growth in the second half of the year, and in case the international political situation worsens and the Ukrainian war escalates, a recession in the fourth quarter of this year is not out of the question either, including Serbia – Arsic said at the presentation of the new issue of said newsletter published by the Faculty of Economics.

According to him, signals of the economy slowing down are already visible, such as the drop of industrial production from April, a drop in construction, the slowing down of the growth of investments and private consumption, as well as the drop of the real value of income due to the high inflation.

He said that Serbia also had problems with the production of electricity, caused by errors and unprofessional management, and that there was also the drought, which had affected the agriculture and thereby additionally slowed down the growth.

Arsic pointed out that the biggest problem in Serbia was the high inflation.

Log in to view complete information:
Forgot your password? Click here HERE
For free test use, click HERE
Latest
Most read
NBS Raises Key Policy Rate to 5% 08.12.2022.
American Company Rivian Opens Technological Center in Belgrade 08.12.2022.
Direct Flights to Budapest from Belgrade 17 Times a Week in Summer Season! – Air Serbia Also to Start Operating Direct Flights to Ankara and Izmir 08.12.2022.
New Silk Road – Gebrüder Weiss to Expand Its Logistics Center in Tbilisi 08.12.2022.
Kolubara B Project Not to Be Abandoned? – Changes to Spatial Plan of Kolubara Basin Mention Construction of New Block, But Also Strategic Partnership and Reservation of Space for Solar Power Plant 07.12.2022.
American Company Rivian Opens Technological Center in Belgrade 08.12.2022.
What the Wave of Russian Emigration Brings to Serbia and Its Economy – New “White” Russians or Regular Economic Nomads? 02.10.2022.
Rajac, the Harvest and the Investors – Bangladeshi Company Which is Building the Dhaka Subway Wants to Build the First Hotel, Price per Are Growing 14.11.2022.
Weather
Weather forecast