Momirovic: The bypass around Belgrade will be completed by March 20 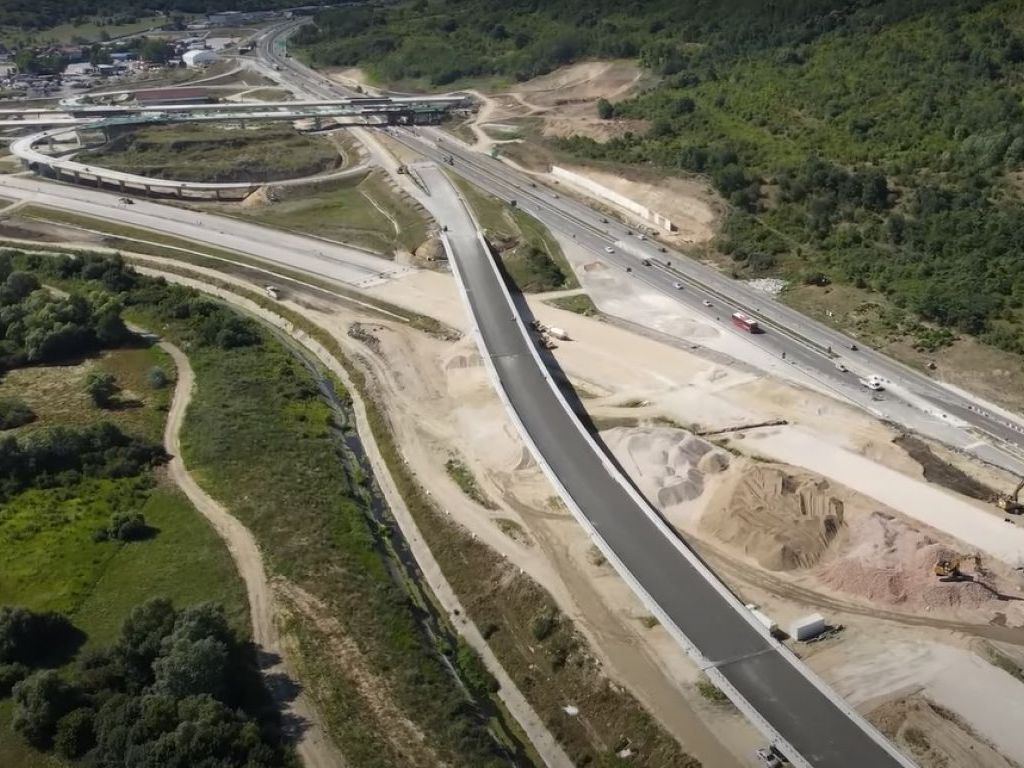 (Photo: Print screen / YouTube / beogradski projekti )
- We are entering the very end of the construction works - said the Minister of Construction, Transport and Infrastructure Tomislav Momirovic during his tour of the works on Sector 6 of the bypass around Belgrade.

- There is still a lot of work to be done and we have to mobilize as much as possible in order for the project to be completed by March next year. Works are being carried out on all bridges, we have only one section left. After more than 30 years, I expect that next summer we will no longer have huge crowds through the center of Belgrade - he added, reports the Ministry's website.

He pointed out that it is important to keep the momentum and that all the problems encountered are being solved effectively. He reminded of the challenges that were present during the construction of the bypass around Belgrade and particularly emphasized the problems with expropriation, but also that all of these problems were solved to everyone's satisfaction.

Aleksandar Kostadinovic, head of the project and representative of the PE Roads of Serbia, pointed out that all resources are focused on Sector 6 of the bypass, and that the good weather is being used in order to complete as much work as possible.

The bypass project consists of several sectors with a total length of 20.4 kilometers. In April last year, Sector 4 with a length of 7.7 kilometers from the bridge on the Sava river near Ostruznica up to the Orlovaca interchange and Petlovo Brdo, has been opened for traffic, whereas Sector 5 of the bypass around Belgrade, with the Strazevica tunnel, was opened for traffic in June this year.

The relevant ministry is implementing this project in cooperation with the PE Roads of Serbia, the Chinese company Power Construction Corporation of China Ltd and the Azerbaijani company Azvirt.