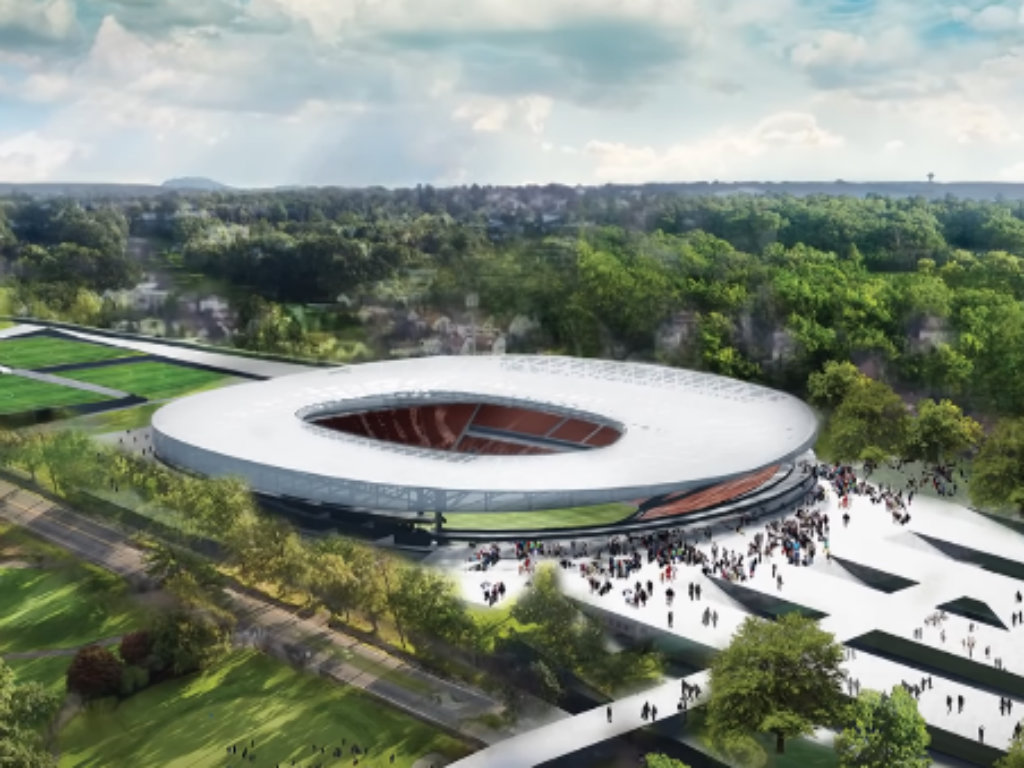 (Photo: YouTube/screenshot)
The general director of the Red Star Belgrade football club, Zvezdan Terzic, has announced that the plan is to increase the income by developing all the club’s potentials and for the income to be around EUR 50 million annually in the coming period.

He also mentioned the planned infrastructure projects and pointed out that the reconstruction of the Rajko Mitic Stadium would cost around EUR 65 million.

– As for the infrastructure, I can say that the conditions for the work of our players and the comfort of our spectators are at a high level, but we will continue investing. You all know that, three years ago, we opened the contest for the best design, with or without the racing track, for the reconstruction of the stadium. The reconstruction of the stadium will cost around EUR 65 million. We have an idea how to realize all this. There is a plan to purchase 25 hectares of land in the airport area and we are well on our way toward realizing that project in order to make the most modern training camp in this part of Europe – Terzic said.

We remind that Terzic pointed out at the end of last year that they’ve opted for the design including a racing track prepared by an Italian state company and that the Rajko Mitic Stadium would be reconstructed using that model. He added at the time that the reconstruction would start in 2023.

– Big investments in the Youth School are a long-term plan and we expect that Red Star will yet see a huge benefit from our Youth School. We will continue investing in it – Terzic said.