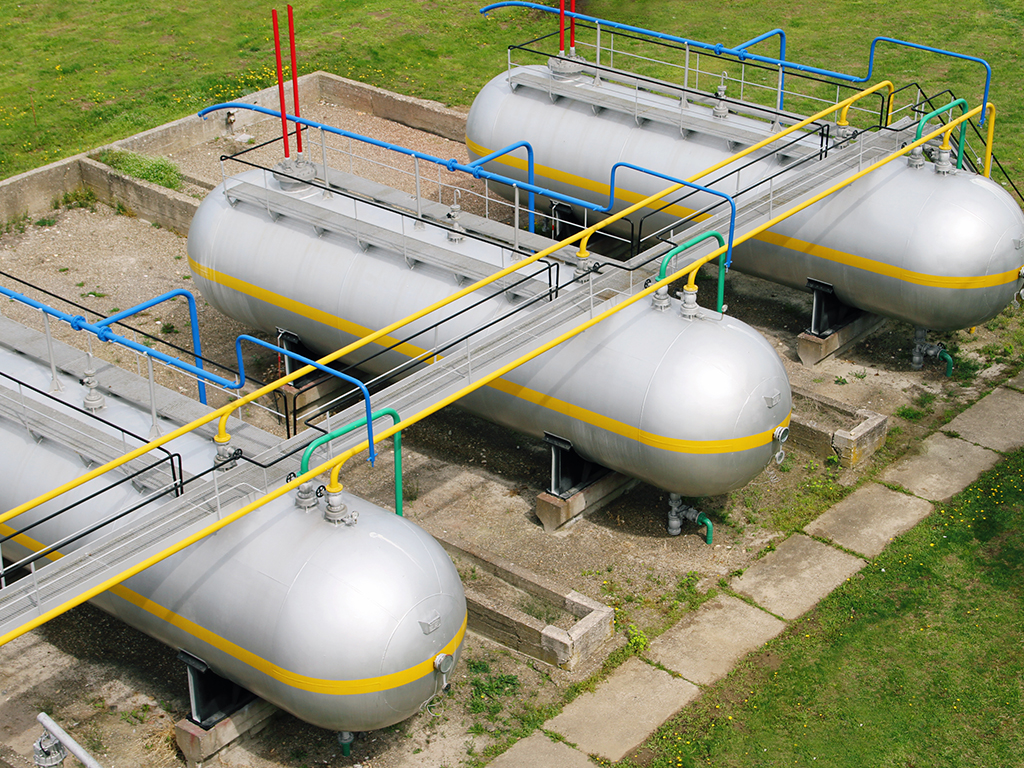 Illustration (Photo: Albina Glisic/shutterstock.com)
It has been agreed for Serbia to store 500 million cubic meters of gas in Hungary, which will enable the stability of supply of the country during the upcoming winter, the finance minister of Serbia, Sinisa Mali, stated in Budapest.

– We will start filling that storage site by the end of June. We will have at our disposal a withdrawal capacity of three million cubic meters of gas a day in October, six million a day in November and December each, as well as six in January and February each and three million cubic meters of gas in March – Mali said following a conversation with the Hungarian minister of foreign affairs and trade, Peter Szijjarto.

He pointed out that the citizens of Serbia shouldn’t worry about the gas supply for the upcoming winter season.

– The gas transit from Serbia and Hungary and vice versa is working without a problem and we will try to keep it that way in the future as well – Mali said.

He said that Serbia had also agreed for Serbia to be able to purchase gas from Hungary, but also from other countries.

– They are reasonable and they are giving us both possibilities and we will choose one of them in the upcoming days – Mali said.

The finance minister of Serbia said that the had also talked to his Hungarian colleague about the cooperation of the power companies of the two countries.

– There is a range of projects that we have identified, from investing in renewable energy sources, a joint action in procuring electricity in the international market – Mali said.

According to him, Hungary and Serbia have realized that, together, they could be stronger and more capable of getting a better energy price and ensuring a supply of those energy sources.

– Furthermore, we agreed investments in electrical energy transfer systems and the construction of interconnectors between Hungary and Serbia, so that surplus electricity, which is produced in both countries, could be transferred without a problem from one country to another – Mali said.

He added that he expected a meeting between representatives of the power companies of Serbia and Hungary, EPS and MVM, in Belgrade the next week, in order to work out the details of the cooperation.

He also reminded that Hungary had become the third biggest partner of Serbia, behind Germany and China, and that the intention was for this “never better cooperation” to continue the right way.

Mali thanked Hungary on behalf of the citizens and the Government of Serbia for the support it provided regarding all the important political and economic questions.