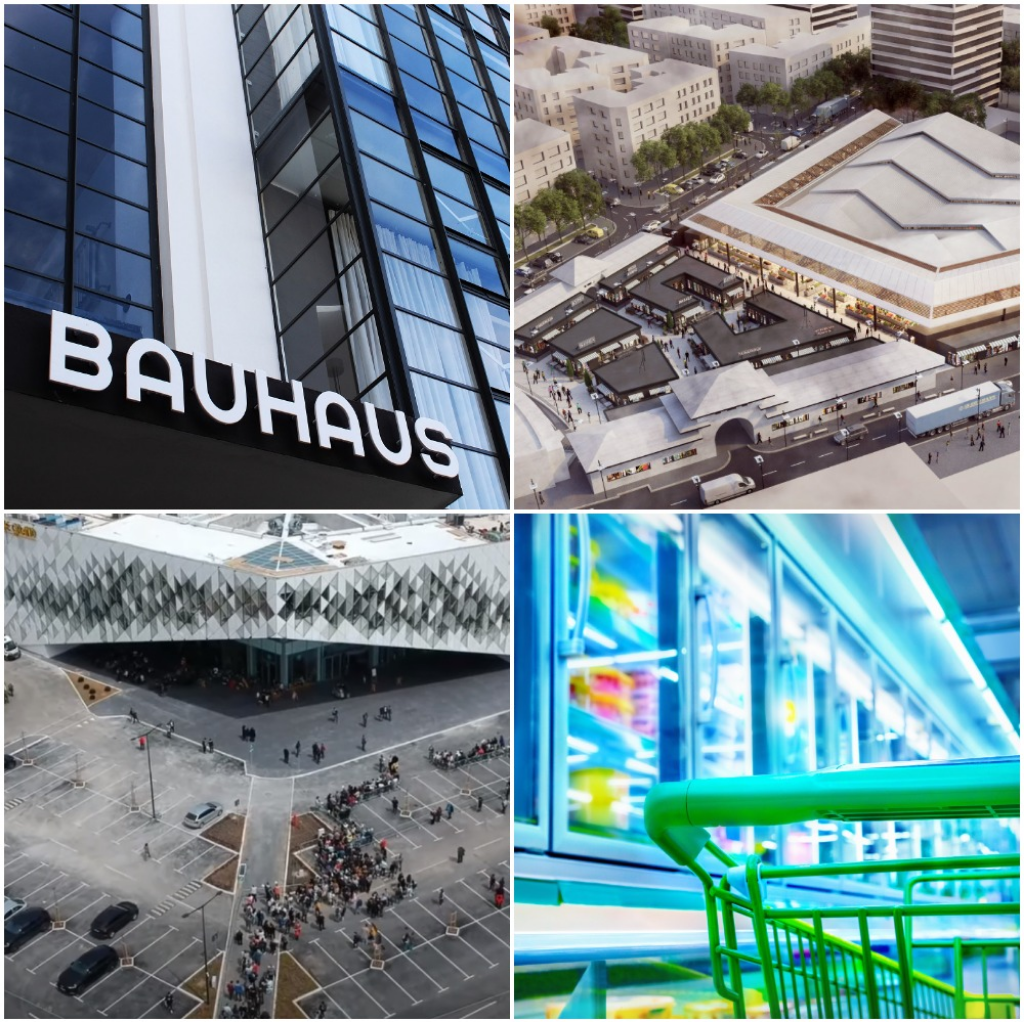 (Photo: Birgit Böllinger from Pixabay, Grad Beograd, YouTube/screenshot/ Skyscrapers Construction Serbia, Adisa/shutterstock.com)
In the second year of the coronavirus pandemic, trade centers continued to face the crisis successfully. What certainly worked in their favor was the much more relaxed policy of anti-covid measures toward the populace and the economy, which, in 2020, due to the lockdown and the fear of the unknown, caused the mass migration of customers to online platforms.

Let’s take a look at the list of investments in trade centers which drew the most attention from eKapija’s readers in 2021:

In late April, the shopping mall Delta Planet opened in Nis. The first Delta Planet in Serbia has 40,000 m2, on two floors, and with 850 parking spaces for the visitors, and it was built in only 14 months. 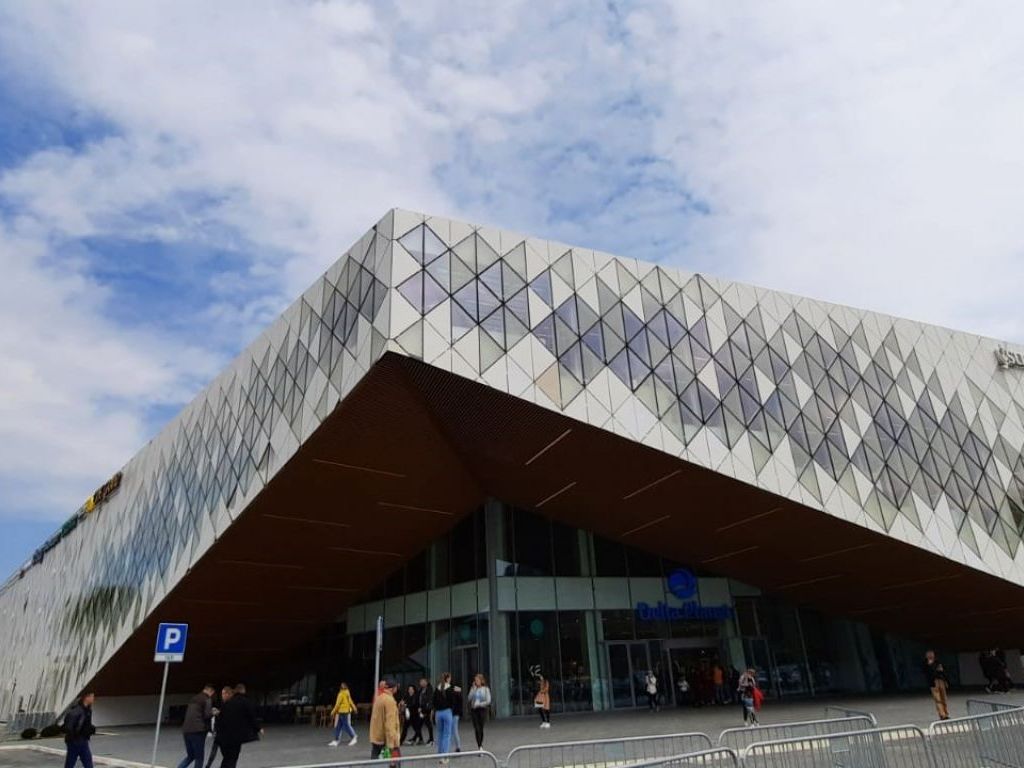 (Photo: Delta Holding)
The mall features outlets of the leading fashion brands, a large number of restaurants and cafes, book stores, home decoration stores, and a state-of-the-art movie theater with five halls is a special attraction. The investment in Delta Planet is worth EUR 70 million.

Second on the list is Lidl, which started building its new logistics center in Lapovo in May. 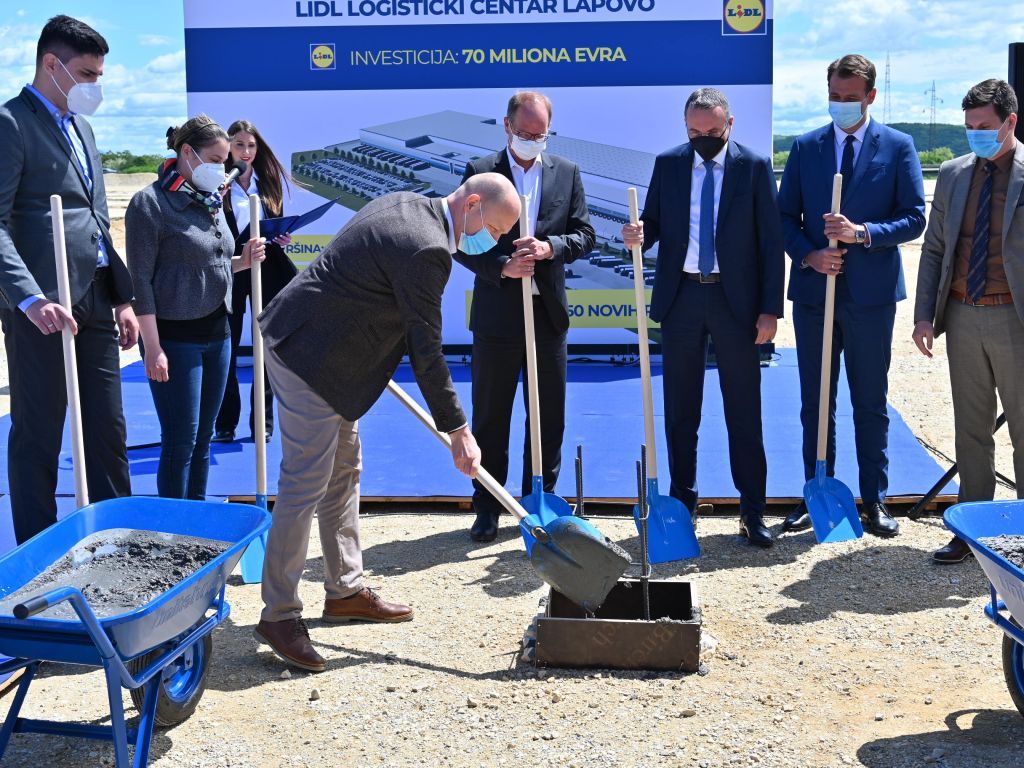 The laying of the foundation stone (Photo: Srđan Bosnić)

The second logistics center of Lidl Srbija will take up 57,000 m2 and have a capacity for storing over 35,000 pallet spaces and 130 loading and unloading ramps. The investment is worth EUR 70 million, and the plan is for the complex to be completed within 12 months.

In March, our readers found interesting the construction of a new shopping center of the company RC Europe in Obrenovac. The shopping center, which has 8,250 m2 and 19 outlets, opened in May.

After the MERE store chain, its sister company Svetofor also arrived to Serbia. 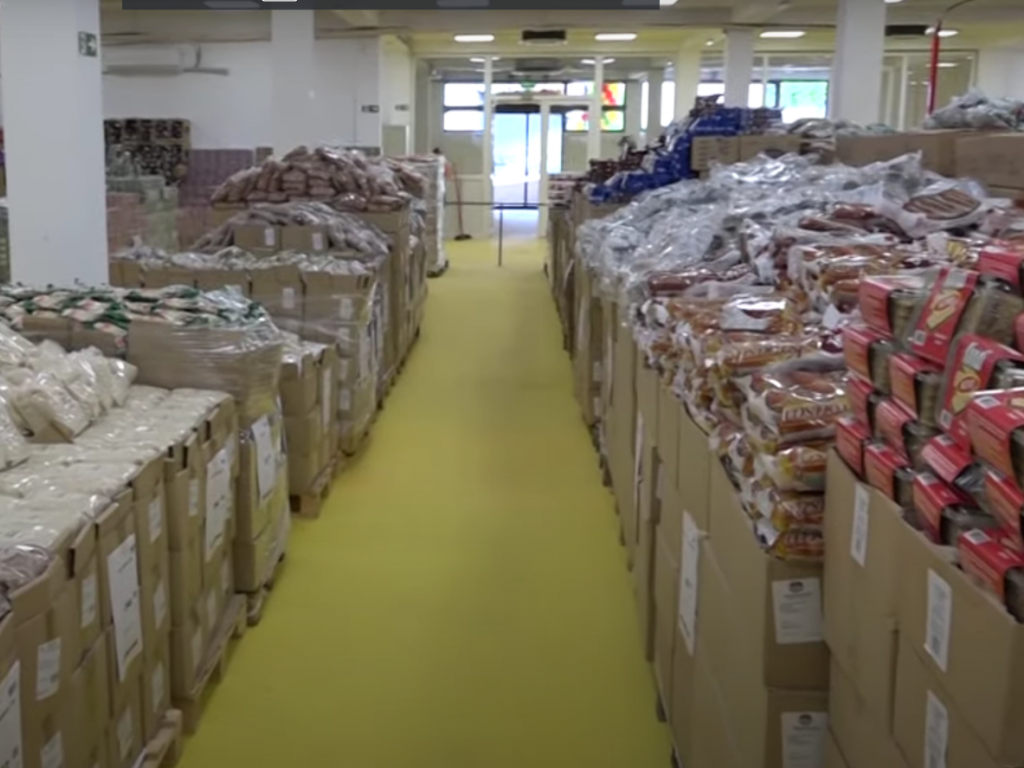 First, in February it was announced that the Russian commerce group Torgservis, following the arrival of the MERE chain to the Serbian market in 2020, was planning to bring its second retail store chain, Svetofor, to Serbia not long after, and then, in late July, you were reading about the opening of the Svetofor retail store in Leskovac.

In June, we presented the details of the project of the reconstruction of the Kalenic Green Market. 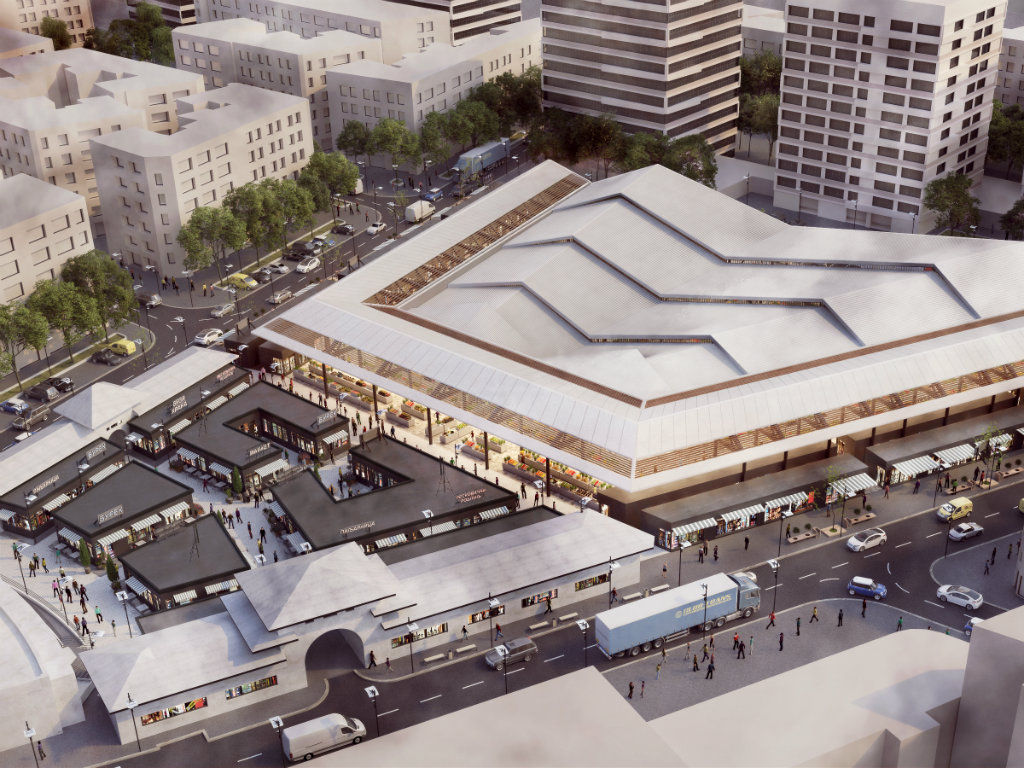 (Photo: Grad Beograd)
According to the urban project, the plan is to demolish the pre-fabricated outlets, reconstruct the gate and build a canopy of 6,000 m2, and it was announced that the works would begin in early 2022.

The sixth spot features the news article about one of the world’s biggest sports equipment store chains, Decathlon, planning to open, in April, its third store in Serbia and first in Novi Sad, at 11 Sentandrejski Put Street, within the shopping center Big Novi Sad. The facility has been announced as the largest sports store in Vojvodina, on over 2,400 m2. 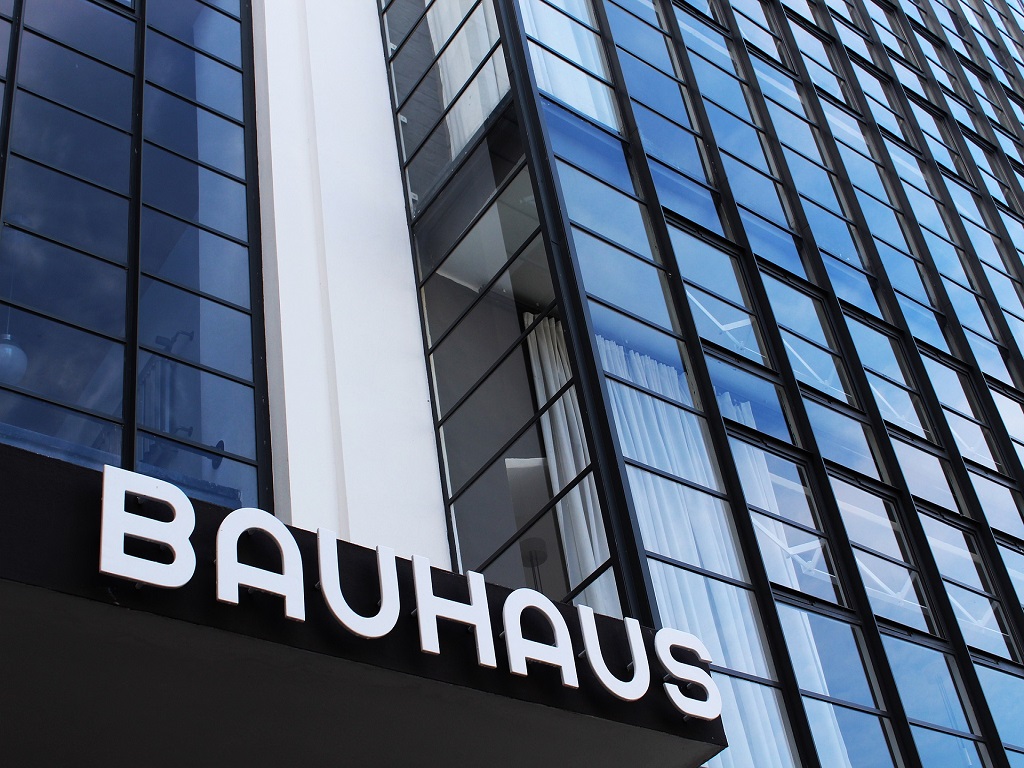 (Photo: Birgit Böllinger from Pixabay)
The seventh spot on our list belongs to the announcement that Bauhaus, a specialized chain of home and garden decoration stores, is arriving to the Serbian retail market. It wasn’t specified when the first retail center in Serbia might open, and unofficially, the German chain plans to initiate its operations in Serbia from Belgrade by opening a larger sales center. 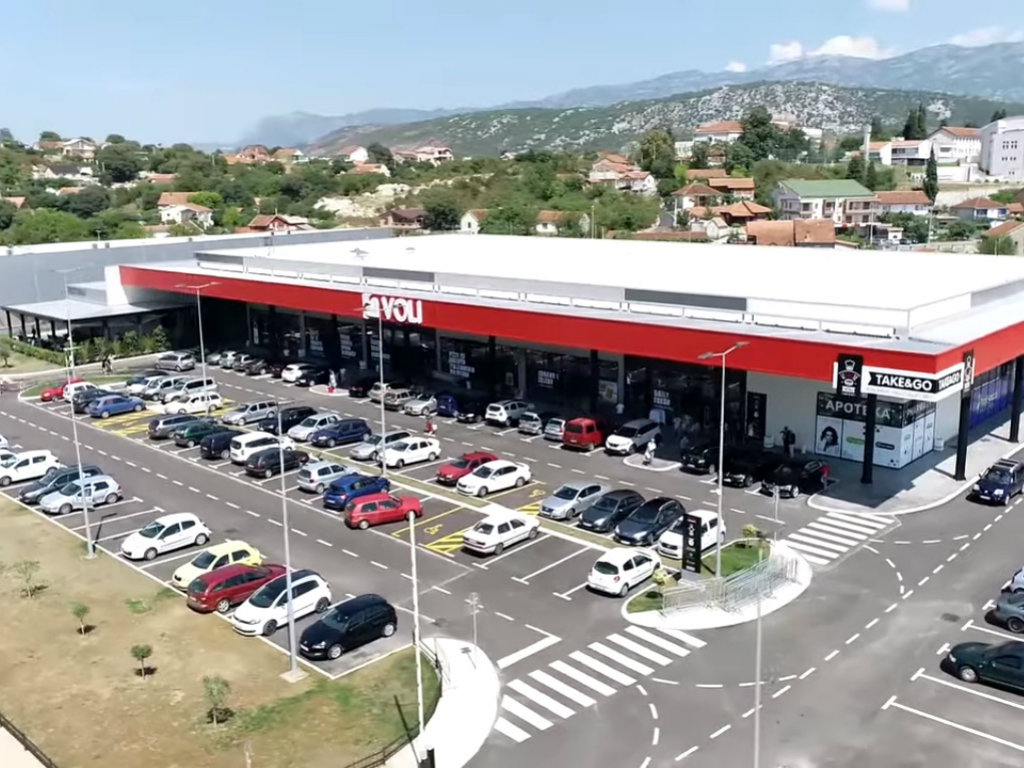 (Photo: Youtube/screenshot)
In early 2021, there was an unofficial announcement that the largest Montenegrin retail chain Voli was planning to enter the Serbian market. With over 60 retail outlets in 27 places, Voli is now the biggest store chain in Montenegro.

Another store chain, the Dutch Deppo, announced its arrival to the Serbian market. As announced, aside Serbia, this international company with the seat in the Netherlands, plans to cover a total of six markets in the Balkans, and they plan to open their first markets in Serbia this year.

The penultimate spot features the news article from late July about the retail chain Crafter, a partnership between Wurth and Tehnomanija, opening its door for the first time for consumers in Belgrade, at the TC Zmaj address, 18 Autoput. 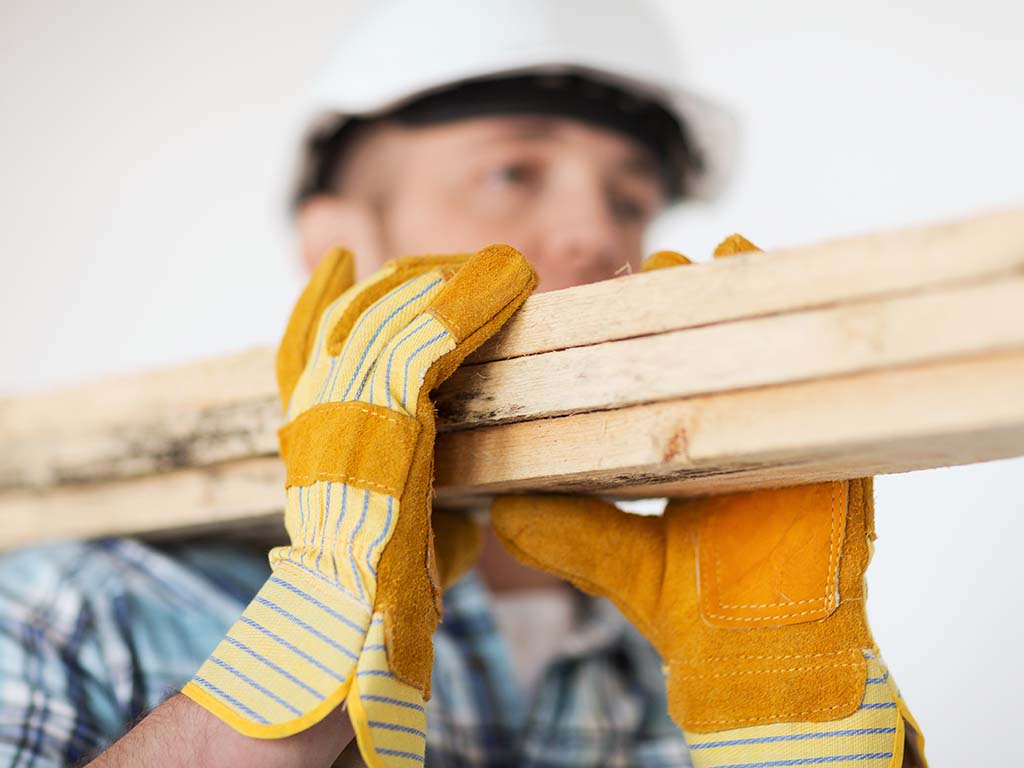 Crafter offers materials and tools, as well as a tool-renting service, and the facility spreads on over 10,000 m2.
11. Tara Concept Flooring Showroom 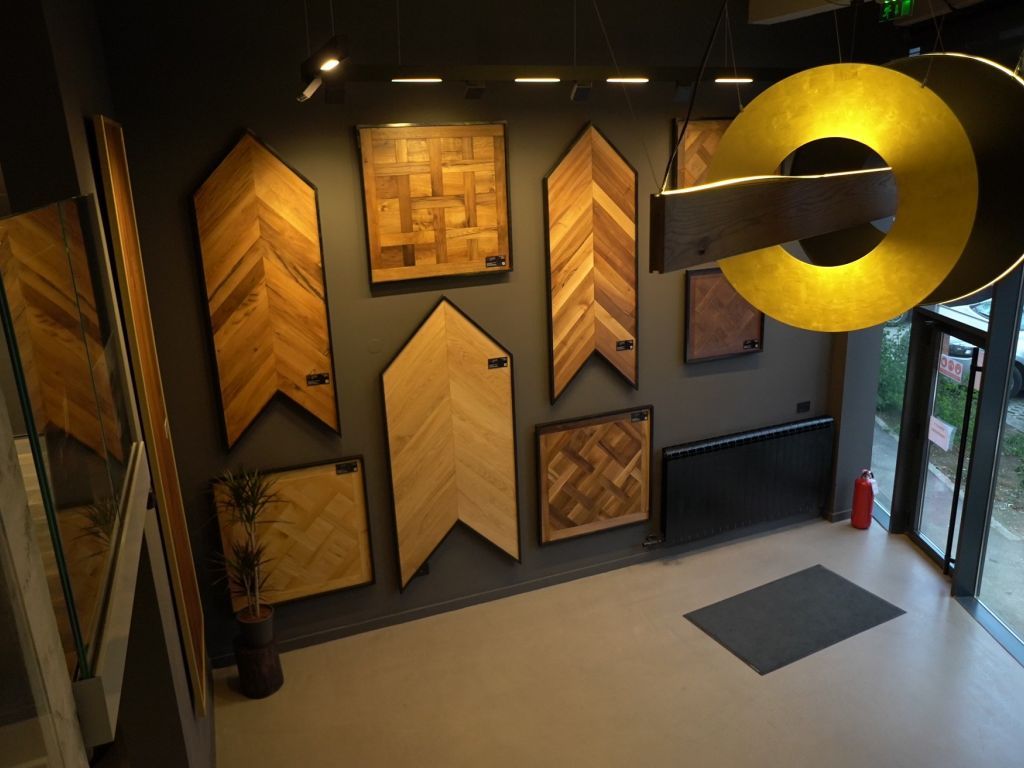 The final position on our list belongs to the news that Tara Concept, one of the largest local producers of exclusive parquet floors, opened its new showroom in early April, at 221 Gospodara Vucica Street in Belgrade.

The full list of the most read investments in trade centers can be seen HERE.