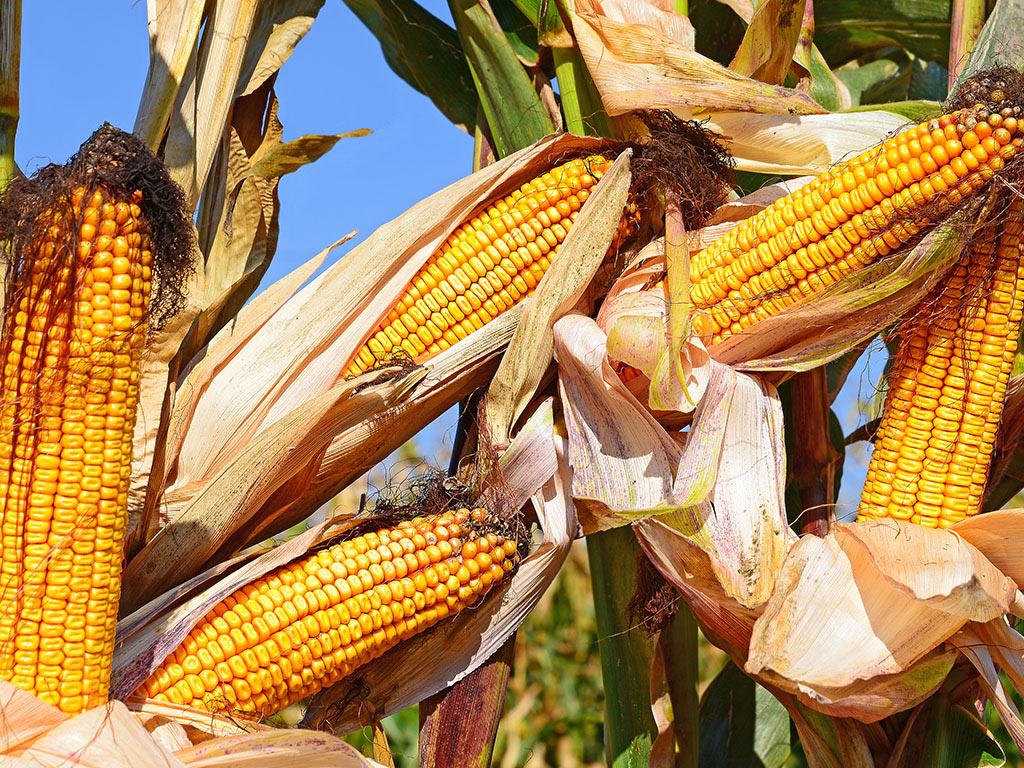 Illustration (Photo: smereka/shutterstock.com)
The minister of agriculture of Serbia, Branislav Nedimovic, has announced the potential arrival of one of the biggest corn processing companies in the world. According to him, they intend to open a facility in Serbia, and they would process half a million tons of corn a year.

– That’s about 70,000 hectares to meet their needs only. But they would make final products – amino acids, starches, glucoses – the minister said on TV Prva.

As B92.net learns unofficially, the investment is worth nearly EUR 250 million.

Further details are not known at the moment, and as Nedimovic pointed out, said products are highly demanded goods.

– We are a country which has plenty of this resource and why wouldn’t we sell corn in the market, when we can make starch or glucose? – Nedimovic commented on the future production.

He announced the arrival of another investor for early March.

– It’s a similar activity and their minister is coming along with them. It’s one of the biggest corn purchasers in the world, from Egypt – he said.