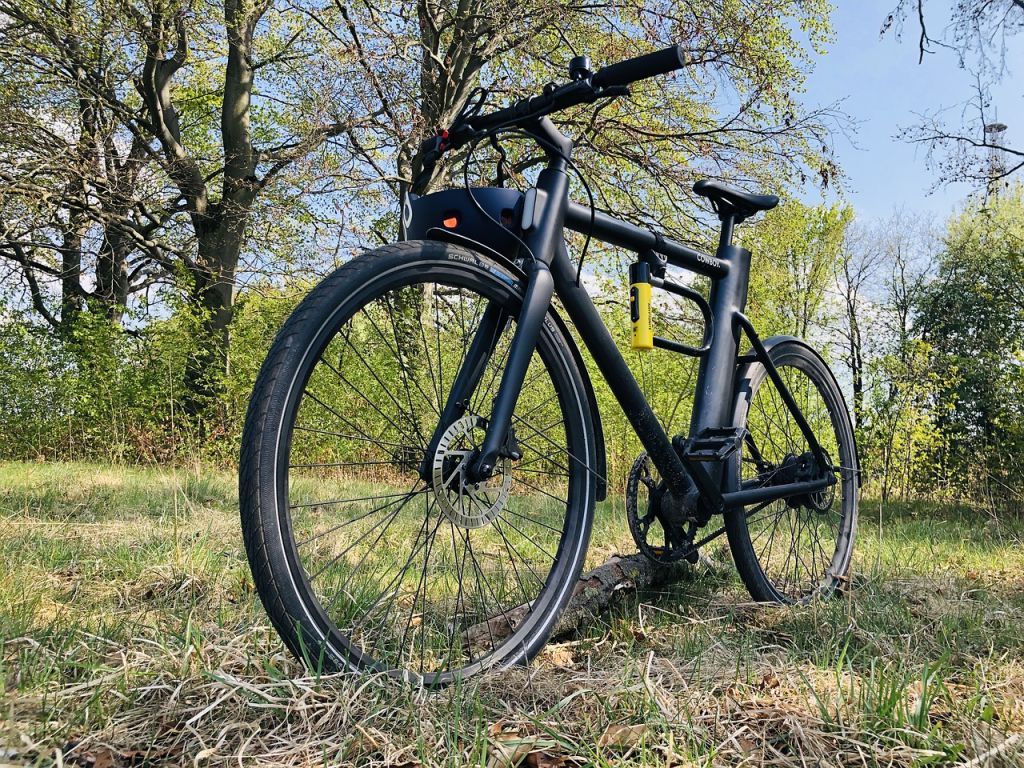 Illustration (Photo: Pixabay / networkerz)
The German Porsche has bought a majority stake in Greyp Bikes, a Croatian company which develops and produces electric bicycles, as Mate Rimac, the founder of Greyp, announced on social networks, and the news was also announced by Porsche on its pages.

– Our ambitious goal is to have a CO2-neutral balance in the entire value chain by 2030 – says Meschke.

Porsche has already invested in Greyp, and it has now utilized its contracted pre-emption right. The acquisition is expected to take place by the end of the year, and the whole process is still subject to regulatory approval, so it’s still not legally finalized, Greyp says.