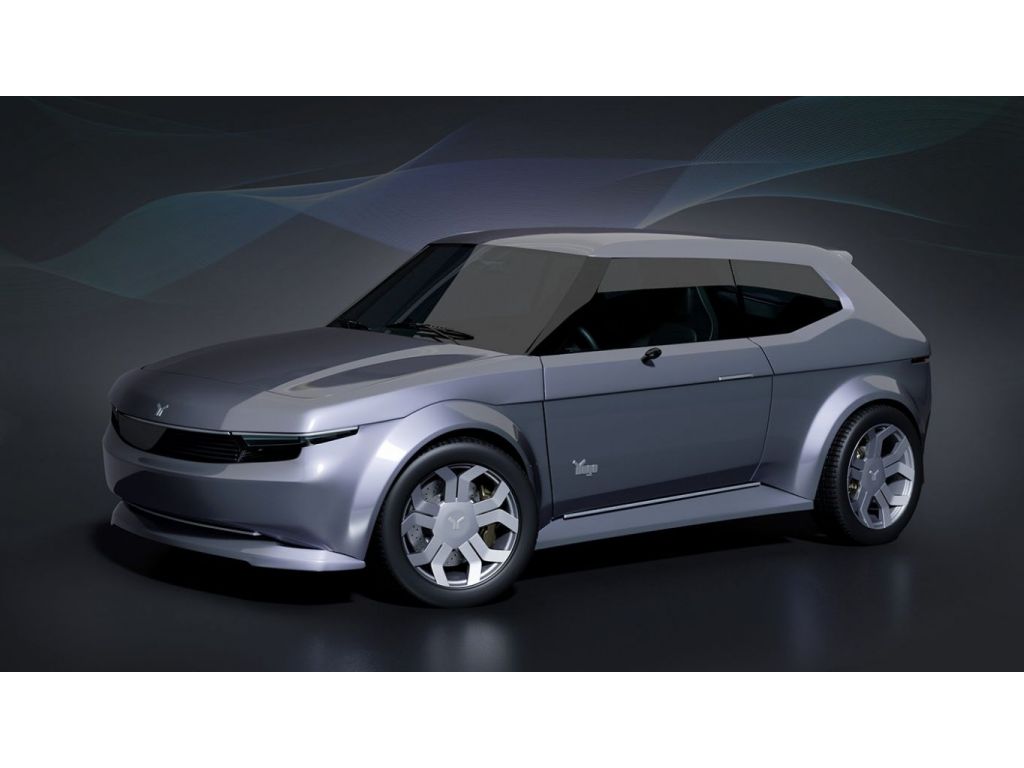 (Photo: Behance / Dejan Hristov)
Although local fans of the Yugo would not agree, the domestically produced car was rated in the world as one of the worst cars ever made.

In addition to frequent breakdowns and the extremely poor fuel efficiency, the Yugo usually did not fare well in crashes, despite passing safety tests, Gold Eagle writes.

Still, the Yugo might soon get rid of this kind of reputation and get a new, electric glow. Dejan Hristov, an artist from North Macedonia, has designed a battery-powered version of the Yugo, looking to retain the recognizable design of the local car brand, making it apparent at first sight which kind of a car it is.

The idea is for the electric Yugo to be an affordable ecological vehicle which will be able to compete with models such as Dacia Spring and other B-segment electric cars such as Renault 5 EV, Peugeot e-208, Opel Corsa e, Honda e, writes AutoBlog.

Hristov intends to present his project to the Serbian government and believes that the Yugo can catch up with the electrification of transport. If the decision is made for lithium and lithium-ion batteries to be produced in Serbia, the production of electric cars would be a logical next step, so as to reduce the costs to a minimum.

Hristov says that it is possible that Rimac Automobili from Croatia will take part in the project and adds that the Fiat connection of the original Yugo can be a factor for getting Fiat Chrysler Automobiles Serbia involved in its development, whereas other candidates include the Renault-Nissan-Mitsubishi Alliance and other Chinese automakers, writes Motor1.